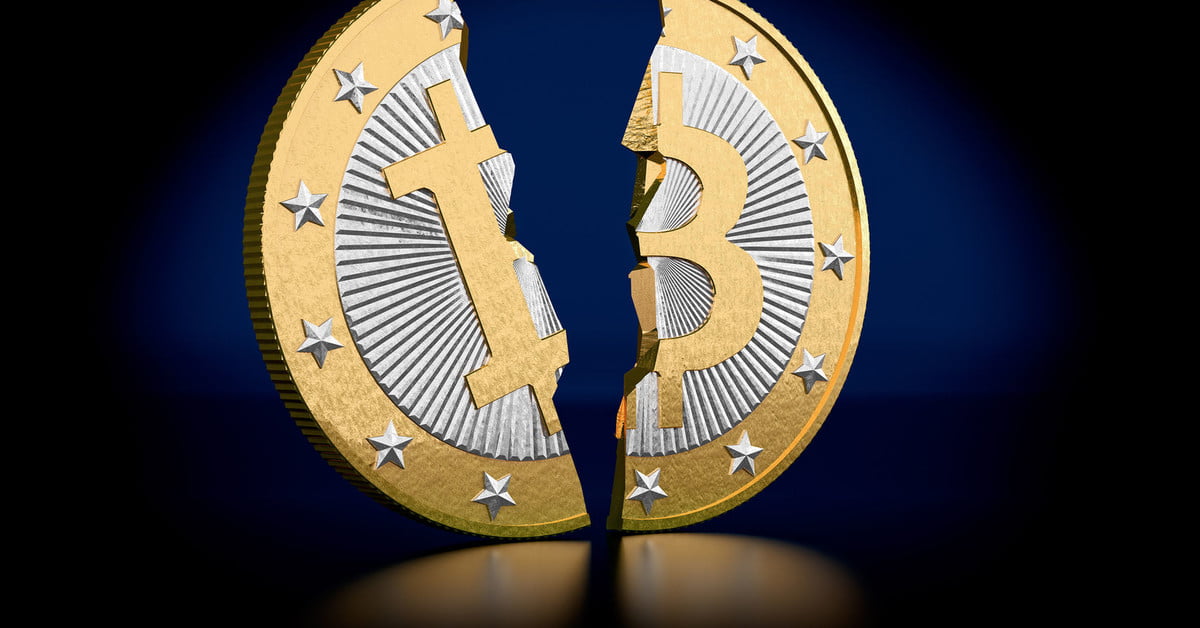 Coinbase co-founder and CEO Brian Armstrong said on Wednesday, December 20, that the company will conduct a full investigation into the inflated price of bitcoin cash (BCH). The digital currency’s value increased on other markets prior to Coinbase’s announcement to offer the new Bitcoin variant. Armstrong said all employees and contractors found responsible for inflating the value will find themselves unemployed and facing legal action.

Coinbase is a digital currency exchange located in San Francisco. Launched in 2012, the company provides a secure online platform for buying, selling, and trading digital currencies including bitcoin, ethereum, and litecoin. The company opened its doors to bitcoin cash trading on Tuesday, December 19, but the currency’s skyrocketing pre-Coinbase launch value indicated that someone related to the online exchange spilled the beans early to make a profit.

For an entire month, all Coinbase employees and contractors knew about the impending bitcoin cash launch. All parties with knowledge of the event were prohibited from disclosing the information, and from trading bitcoin cash. By last Friday, Armstrong had conducted Q&A sessions and distributed emails regarding the dos and don’ts prior to the bitcoin cash announcement.

Bitcoin cash is an “improved” version of bitcoin that emerged in August. It’s a peer-to-peer platform for delivering money that is fully decentralized, meaning no banks or third parties are involved. What makes it different than bitcoin is that it has “upgraded consensus rules,” enabling the digital currency to “grow and scale.” Due to its technological roots, bitcoin simply stopped growing, thus bitcoin cash was born.

Coinbase pulled the plug just four minutes after opening its doors to bitcoin cash trading due to inflated values spotted on other markets. According to reports, a single bitcoin cash coin was valued at $3,500 when Coinbase opened trading, but had already skyrocketed to $8,500 per coin once Coinbase suspended trading. Immediate speculation pointed to software glitches, but the timing of the inflation indicates a possible information leak.

“Given the price increase in the hours leading up the announcement, we will be conducting an investigation into this matter,” Armstrong added. “Our goal is to make Coinbase the most trusted and easiest to use digital currency exchange. We will only accomplish this goal by ensuring that we (the employees and contractors at Coinbase) all hold ourselves to a high standard of conduct.”