‘Blade Runner 2049: Memory Lab’ is a VR adventure into the film’s setting 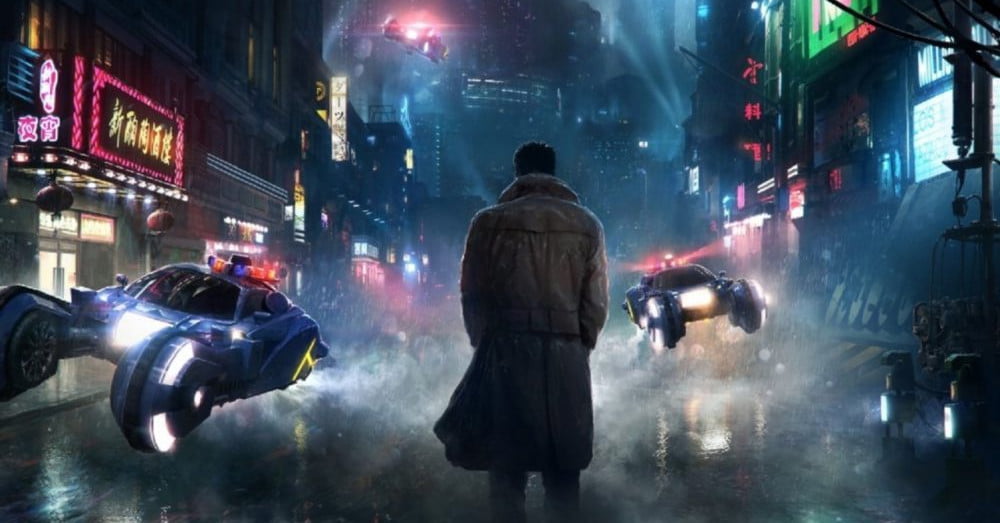 As technology evolves, so does the role of storytelling in virtual reality.

At the Oculus Connect expo in 2016, Oculus announced it had partnered with Warner Bros. to create a trilogy of virtual reality experiences set in the iconic world of Blade Runner 2049. Based on the sci-fi film directed by Denis Villenuve, the first experience, Replicant Pursuit,was released in July. In this program, you pilot a spinner through the streets of Los Angeles on a hunt for a rogue replicant.

The latest installment, created by Magnopus, is Blade Runner 2049: Memory Lab. It was released on October 19, with a Gear VR version coming October 26. The free 25-minute experience (dubbed a “demo” by Oculus) is not much of a game, nor much of a film either, but it’s a fascinating look at the possibilities of the future of VR entertainment.

As a replicant Blade Runner, your job is to hunt down runaway replicants in service to the Wallace Corporation. It turns out you’re no Rick Deckard, as you accidentally kill a human, mistaking him for a replicant. As a result, you must return to the scene of the crime and erase all evidence of what occurred.

The game uses the Touch controllers for Rift, and it was photographed using Microsoft’s Holographic capture rig (but no cell phones).

Magnopus got designs and raw assets from the film production to create the realistic environments. Most of it was built from scratch, although developers  did use scans and photographs from the actual movie production. The entire project took about eight months to create.

In an interview with Venture Beat, executive producer at Magnopus Ben Grossman said they wanted to use live actors and create a new storyline to explore. “We tried to use new characters that weren’t in the film,” he said. “If someone saw the VR experience before they saw the movie, we wouldn’t be giving anything away.”

The experience is more cerebral in nature than many VR ventures, with a film noir detective feel to it. “In this case we wanted it to be more about exploration,” he explained. “We know that storytelling is a challenge in VR, but stories about exploring may be the new frontier.”

If you snagged a VR setup during the Summer of Rift promotion, this is a great way to experience the future of entertainment in this evolving technology, especially if you’re a fan of the films. “We were pretty happy about the level of faithfulness, both to the new movie and the old movie,” Grossman said.