At last, New York City subway to ditch MetroCard in favor of tap-to-pay 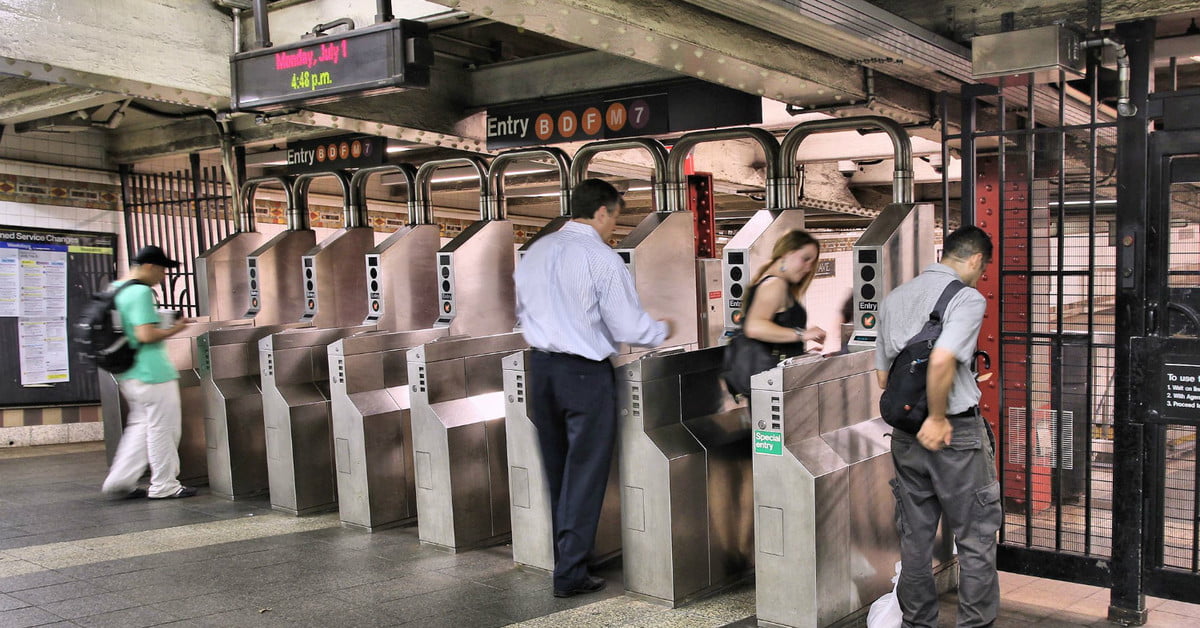 For a whole lot of people, New York City’s subway is about to get a whole lot easier to use.

London’s been doing it since 2014 and travelers in New York City will be able to do the same starting next year.

We’re talking about using your smartphone or credit/debit card to tap and pay for rides on the public transportation system. Yes, travelers frustrated with swiping those unreliable MetroCards again and again (and again) will soon be offered a far more reliable payment system for fares.

The rollout will begin in the latter half of 2018 and will cover all of the city’s stations and buses by 2020, the Times said.

So instead of swiping a MetroCard, riders with compatible smartphones will be able to use apps like Apple Pay, Android Pay, and Samsung Pay to tap on a reader at the turnstile on the way into a station, or when they hop on a bus. Credit or debit cards with embedded NFC chips can also be used by riders.

The MetroCard will be phased out over the next six years. Travelers who don’t have a payment-enabled smartphone or credit/debit card will be able to purchase a tap-to-pay smart card, similar to London’s Oyster card, to use the system. Here’s a short video showing how Apple Pay on an iPhone works on the London subway.

MTA chairman Joseph J. Lhota described the move toward a tap-to-pay system as “transformative,” adding, “It’s the next step in bringing us into the 21st century, which we need to do.”

Lhota speculated that “the millennial generation, those who are more prone to new technology,” will be the early adopters, adding that card issuers will be quick to incorporate NFC technology “when they realize that 5.8 to 6 million people in New York City are getting on the subway every day.”

For those people, the move to a more modern way of using the city’s transportation system will mean an end to lining up at payment machines, as well as the kinds of frustrations experienced on a daily basis with the 24-year-old MetroCard, captured brilliantly in a video posted last year by Gothamist.