At CES 2018, autonomous cars took the wheel and drove into the future 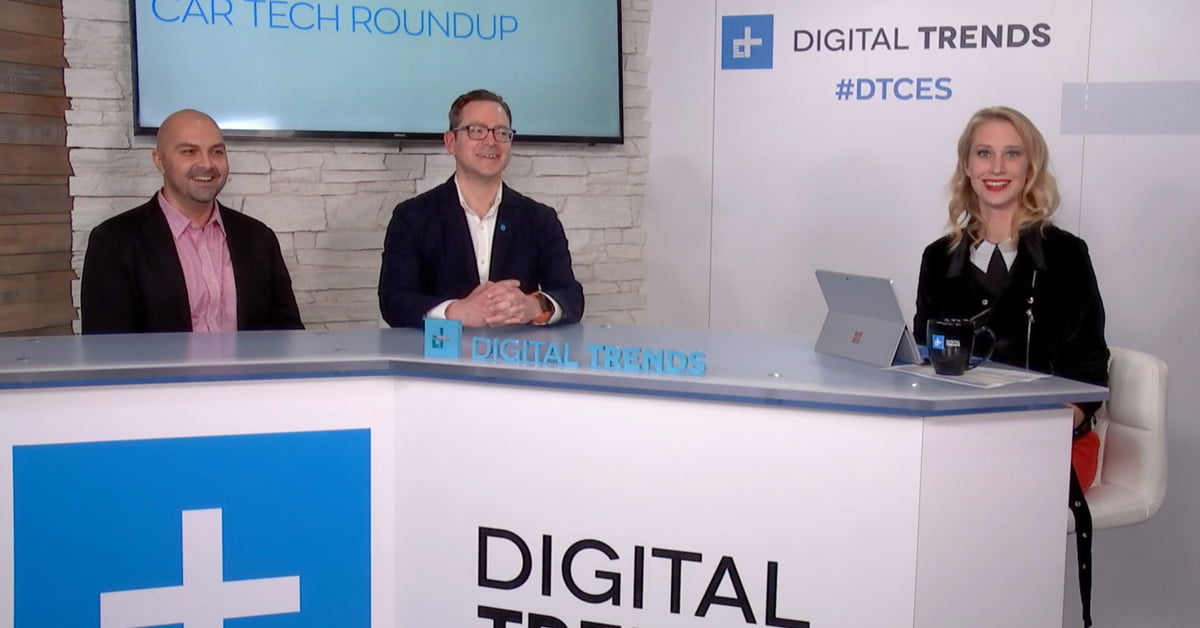 While many people associate CES with computers and gadgets, cars have become a major part of the trade show, particularly this year. CES 2018 saw a number of exciting projects in the automotive world, centered largely around the one seismic concept: Automation. Autonomous cars have been one of the hottest topics in the industry for a few years now and if there is one thing CES 2018 made clear, its that autonomous driving is no longer the tech of the future, but of the present.

Toyota made an impressive showing with its e-Palette concept vehicle, which casts off many of the traditional aspects of car design for a radically utilitarian look. The e-Palette is essentially a box with wheels, and Toyota characterizes it as “a fully-automated, next-generation battery electric vehicle (BEV) designed to be scalable and customizable for a range of Mobility as a Service (MaaS) businesses.”

The scalable aspect is crucial. The e-Palette is big and largely empty, by default, and companies can easily modify the design to suit their business model. A company like Amazon could use it as a delivery vehicle, stuffed with boxes, while a clothing retailer might use it as a mobile shop, with racks of clothes lining the interior.

Ridesharing companies like Lyft have been at the forefront of autonomous driving research, and the company partnered with tech company Aptiv for a special showcase at CES. The partners provided attendees with driverless rides to 20 locations around Las Vegas, and Digital Trends found the experience remarkably ordinary — a good sign for a technology that faces a lot of skepticism and worry.

One of the most surprising automotive revelations at CES came from a company not normally associated with cars: Graphics card manufacturer Nvidia. The company showed off its highly anticipated Drive Xavier, a processor built for autonomous vehicles. To test the capabilities of Xavier, Nvidia created a virtual world in which artificial intelligence can pilot virtual cars, demonstrating their driving abilities.

It’s a bold move, but Nvidia already has companies eager to collaborate, including a self-driving car startup called Aurora, and Volkswagen, a titan of the auto industry.

Government and the industry will still need to work out all the details of how autonomous cars will function safely in society, but as CES 2018 shows, the tech is developing quickly.