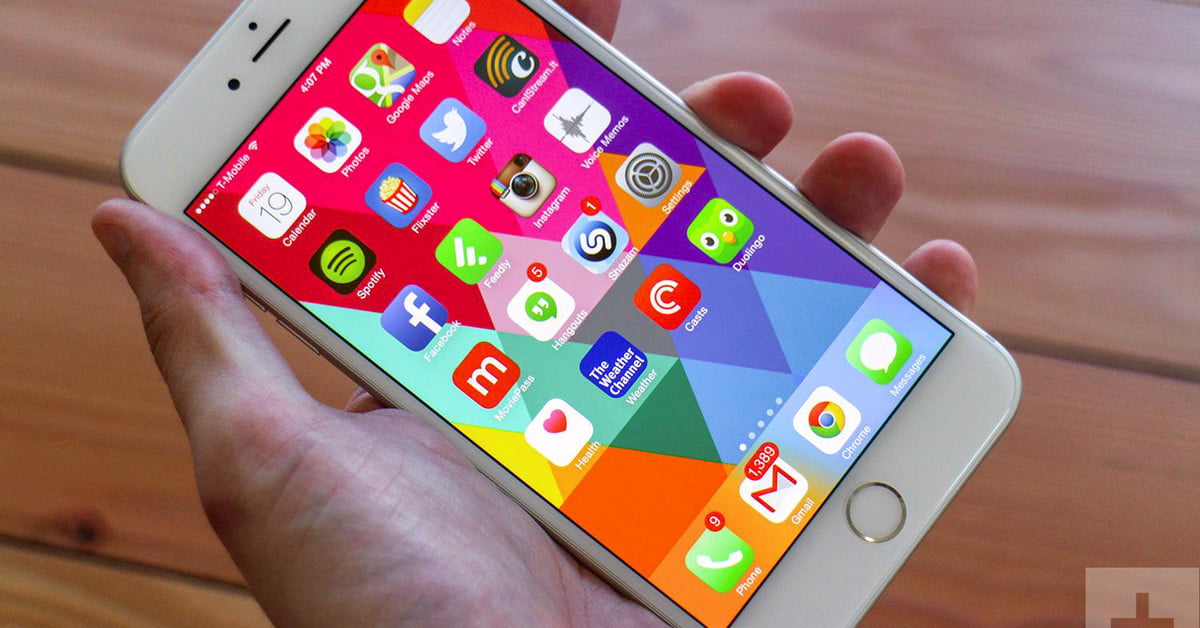 Soon, your Android could have the iPhone X’s latest and greatest feature.

Whether or not you are a fan of Apple, the Cupertino company remains one of the top leaders in the world of smartphones. Some of the recent editions of the iPhone have only featured minor upgrades, but that changed with the reveal of the iPhone X, which featured Face ID. Mac Rumors reports that industry analyst Ming-Chi Kuo believes Apple’s announcement will motivate Android manufacturers to move away from touch-based sensors to facial recognition software.

“While under-display optical fingerprint recognition is only a spec upgrade from capacitive solutions, 3D sensing embodies a revolutionary user experience and warrants a premium on gross margin,” Kuo’s research note reads. “3D sensing not only enables facial recognition in security applications and allows users to create fun expressions like Apple’s Animoji, on a more important level, it is a key factor in the development of AR. We therefore believe brand vendors are willing to spend more for related components.”

Beyond that, there are also the supply issues to consider. Kuo says that Samsung’s dominance in the area of high-end OLED panels means that supplies of such hardware will be significantly harder to find. The move to 3D sensors isn’t simply an attempt by Android manufacturers to copy Apple, but rather a move necessitated by the constants of hardware supplies.

That being said, it is likely that we won’t see widespread adoption of this technology for several years and, even then, it will likely only be available on premium phones. And it will be even longer when we see the feature on lower-end devices.