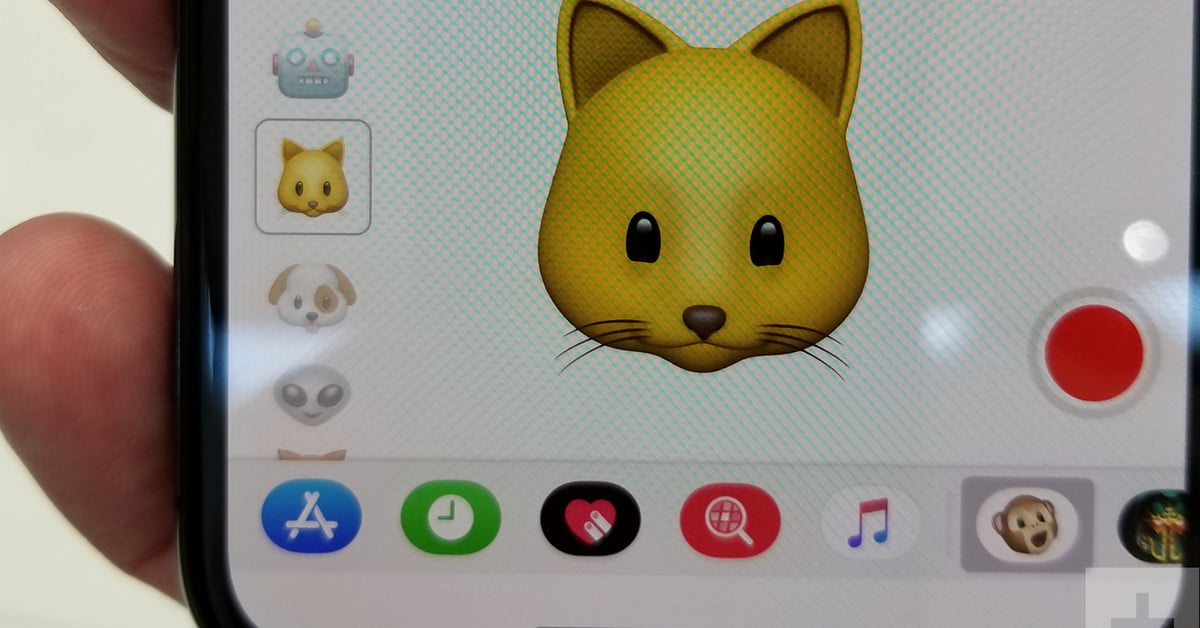 Apple’s new animoji feature may come as a result of some cool new tech in the iPhone X — but it may not be called animoji for long.

Apple is set to go through yet another lawsuit. The company has been sued by a Japanese firm, Emonster kk, which alleges that Apple stole the name “animoji” for the new animated emoji feature on the iPhone X. According to Emonster kk, it holds the U.S. trademark for the term “animoji,” and says that Apple’s use of the term is a “textbook case” of trademark infringement.

The animoji feature itself basically uses the new front-facing camera technology to map out the user’s face and apply facial movements to animate a character. It was shown off as a feature that could be included in Snapchat, and will debut on the iPhone X when the phone launches in November.

The story first broke in a report from Reuters, and Apple has declined to comment.

Emonster kk actually launched an app called Animoji in 2014, and a trademark was registered for the name of that app. According to the company, Apple had full knowledge of the app because it was actually available for download in the App Store. It will be seeking an unspecified amount in damages and a court order aimed at blocking Apple from using the term while the lawsuit is pending.

Apart from the Animoji feature, the iPhone X is hailed as being Apple‘s most innovative phone in the past few years. For starters, it finally offers wireless charging, and while many Android phones have offered wireless charging for years, Apple adopting it should help push the technology to a much higher level of availability. Of course, the $999 base price tag could be a little problematic for many would-be buyers. Despite that, however, anticipation for the iPhone X has apparently resulted in someone lackluster iPhone 8 sales — which was to be expected.  On top of that, Apple is said to be dealing with some serious stock issues. When the phone does finally launch in November, it’s likely that it will go out of stock pretty quickly.

We’ll have to wait and see what the outcome of the animoji lawsuit is, but we’ll update this article as we get more information.