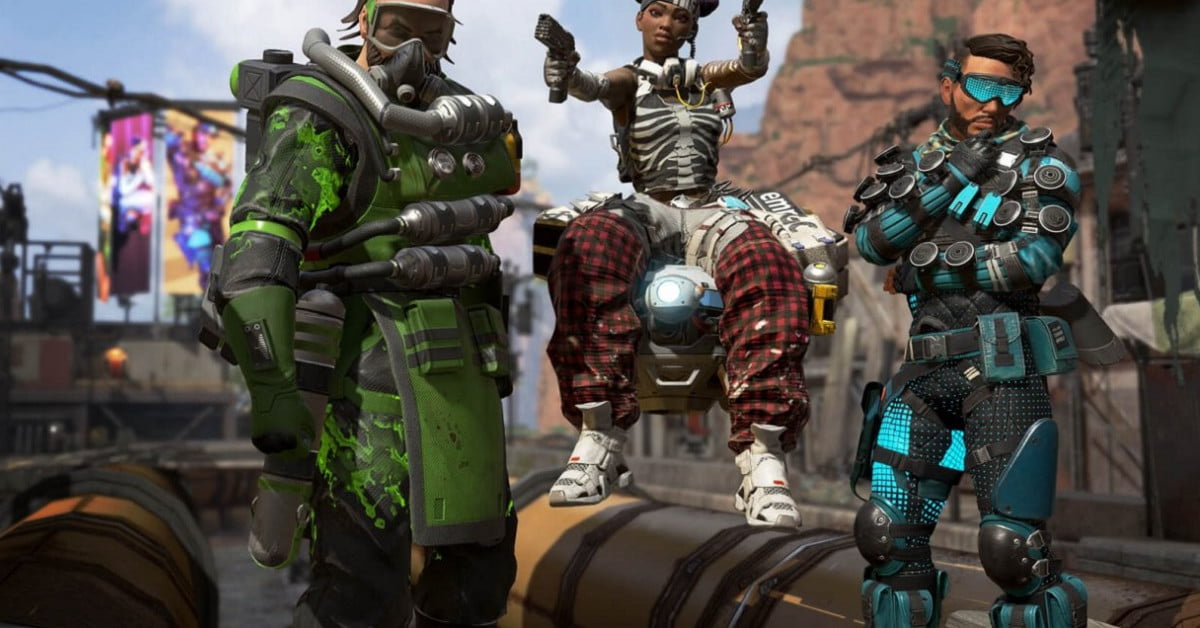 Apex Legends, which has taken the video game community by storm with over 1 million players in less than eight hours after launch, may soon become even bigger, if datamined code turns out to be true.

Set in the Titanfall universe, Apex Legends is a free-to-play game that looks like it has what it takes to challenge Fortnite, the undisputed king in the battle royale space. Apex Legends combines battle royale mechanics with the hero-based system of titles such as Overwatch, with customizable weapons and new content planned to be released over the next few months.

Two of the upcoming additions to Apex Legends, according to datamined code, are Solo Mode and 2-Man Squads, which will allow players to fight in matches on their own or with just one partner. These modes are available in other battle royale titles such as Fortnite and PlayerUnknown’s Battlegrounds, but currently, players may only enter matches in Apex Legends in three-member teams.

Solo &amp; Duo game modes found in the game files! No information about when they will be released, but we may see them very soon. pic.twitter.com/XYz8KlXeeh

The code, reportedly from the PC version of the game, specifically states that Solo Mode and 2-Man Squads are coming soon to Apex Legends. The game modes have not yet been officially announced by developer Respawn Entertainment, so there remains a chance that the code is fake.

Gamers hoping that they can play on their own or just with one partner in Apex Legends may cling to a Twitter exchange featuring Respawn Entertainment CEO Vince Zampella.

Zampella’s favorable reply for donuts makes it seem like a sure thing that Solo Mode, at the very least, is coming soon to Apex Legends. Zampella, however, did not provide any other answers to the query, nor any clearer explanation for his response.

The feature may be one of the most requested  for the new battle royale game, as some players may prefer to enter matches on their own or with just one friend instead of being grouped with strangers. If Apex Legends is looking to become the Fortnite killer, this is one of the features that should be added to the game, as it is currently a glaring omission compared to other titles in the genre.