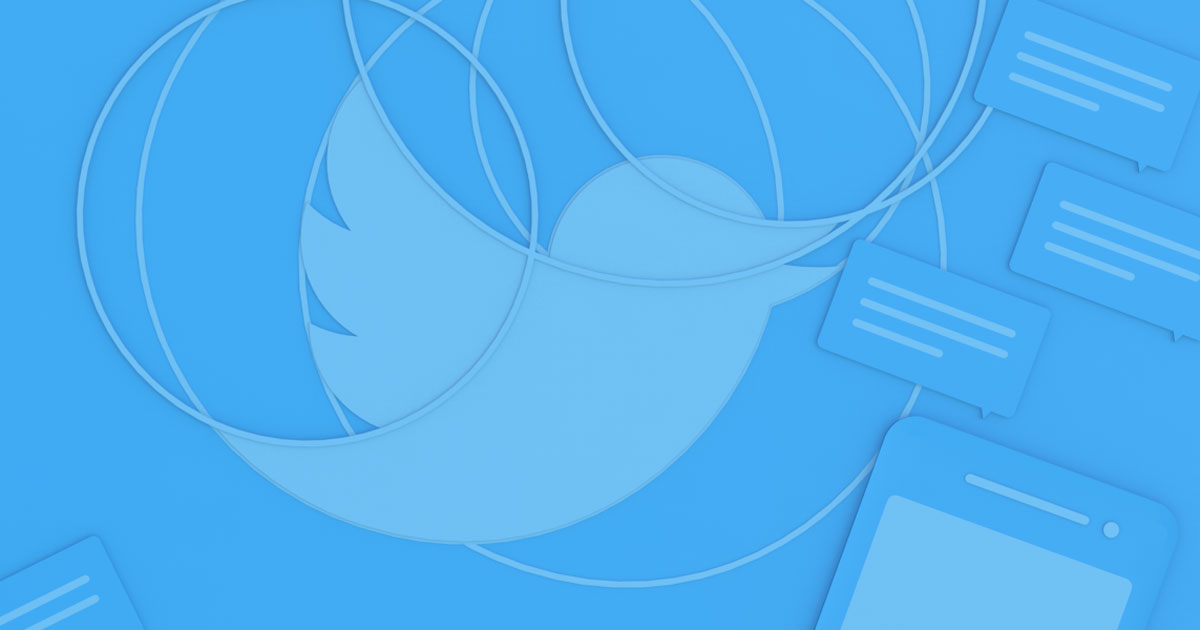 Twitter is bursting with local creators from all around the world. They use our global platform to invite their fans to #SeeEverySide by experiencing and exploring their community and creativity through their eyes. Creators and influencers have a special connection with their followers on Twitter and play a key role in showing the world #WhatsHappening wherever they are.

Back in 2016, Twitter India celebrated local creators and users with a week-long live showcase called #EveryCharacterMatters. This year we’re going global and making #EveryCharacterMatters bigger and better, by launching the world’s first creator-based video relay featuring more than 24-hours of continuous content from 40 creators across 10 countries and 14 cities.

The #EveryCharacterMatters video relay begins on 10 August on top of the iconic Sydney Harbour Bridge, before moving on to Melbourne, Tokyo, Singapore, Jakarta, Mumbai, Bangalore, Chennai, London, Sao Paulo, Toronto, New York, Mexico City, Denver and Vancouver. Here’s a look at how the relay will travel around the globe.

The creators that use Twitter are diverse, have a range of passions and interests and use Twitter to connect with audiences and communities all over the world. This means that the content created for #EveryCharacterMatters will be as diverse as the talent taking part, and will range from musicians collaborating with their fans on their next track, creators showing the world what makes their city special, and expression about important issues through spoken word and live Q&As.

LGBT activist and body modification champion. Roly’s video is about finding a community on Twitter.

Gif artist, Kate has made 3D Gif’s for this to talk about identity and new formats on digital around portraiture.

Pete is an established YouTuber. His video is going to be a self-written and composed comedic song about receiving ‘feedback’ on Twitter.

Lewys is still at school and is a makeup and beauty YouTuber with a difference. As a boy wearing makeup, he is unapologetically open about his identity. His video is going to be about growing up on Twitter.

Felicity is a first body positivity and self-love activist. She campaigned for Adidas to increase their tracksuits to a size 20 (they used to only go up to 16) last week she was announced as the first larger sized model for Anne Summers.

Outspoken sex positive advocate, Hannah will host a live Periscope talking about her journey on Twitter talking about previously considered ‘taboo topics’ for women to discuss.

Mariette has championed a new style of Nigerian influenced hair styles. She is posting a look-book style celebration of Nigerian/UK style at the AfroPunk festival in Paris.

Thanks to the real-time nature of Twitter and Periscope, you’ll be able to interact with all of the creators taking part live on Twitter. Here’s what some of the amazing creators involved are saying about being part of the first global Twitter video relay, and why Twitter is a great place for creators.

According to Lewys: ‘I’m taking part because I think it’s important that everyone’s voice is heard no matter who they are. It’s a great platform to speak to thousands of people from all around the world, and for different types of people to be who they are.’

‘As someone who regularly tries to craft the perfect tweet to fit into 140 characters and as someone who tends to talk about typically “taboo” topics, I completely stand by the message behind #EveryCharacterMatters. We all count. We all deserve to have our voices heard,’ Hannah Whitton says.

The #EveryCharacterMatters action all starts at 12 pm AEST on Thursday 10 August with @tomjaywilliams taking us to the top of the Sydney Harbour Bridge live and ends in Vancouver at 2:30 pm PT 10 August with @SassePhoto sharing a pre-eclipse solar telescope broadcast. To make sure you don’t miss a thing, follow this list of Twitter accounts that will be creating or sharing the #EveryCharacterMatters fun.