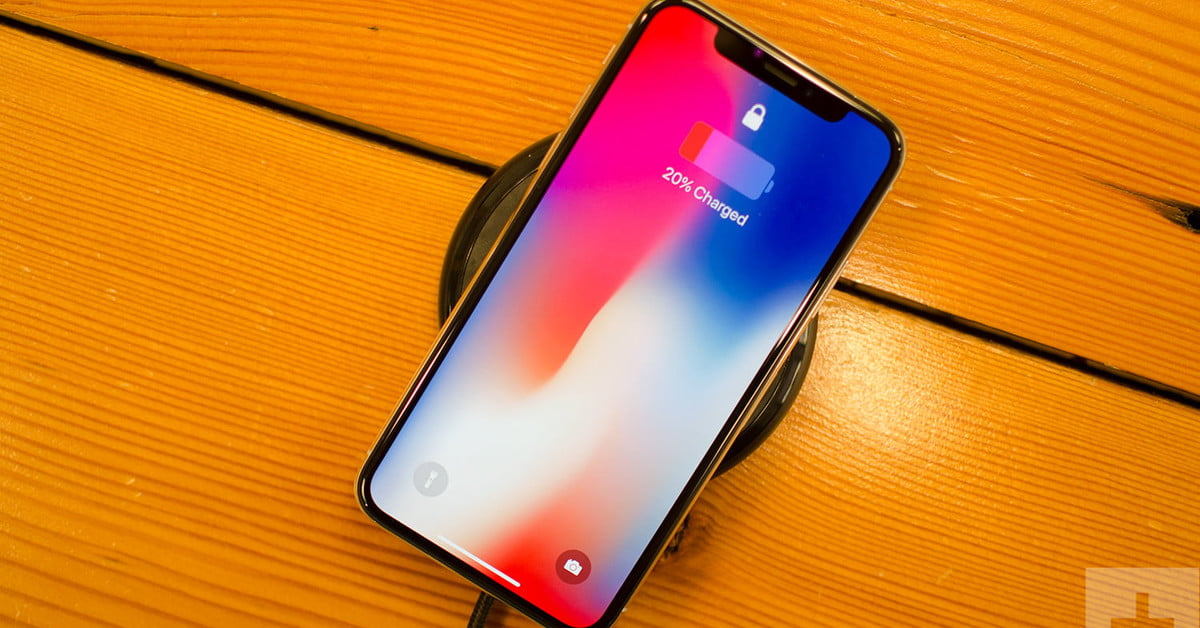 An industry analyst has told clients that sales of the iPhone X have fallen below expectations, and the high cost of the device may be the reason why.

As reported by Bloomberg, analyst Karl Ackerman of Cowen and Co. communicated to clients that sales of Apple’s latest iPhone were not as high as expected, and used the company’s wait time for new iPhone Xs as an indicator that demand has significantly lessened. Since its launch in November, waiting times for ordering the iPhone X have dropped from five to six weeks, to a few days. That change, according to the note sent by Ackerman, is due to the lessened demand for the model, rather than an increase in iPhone X production.

So what’s caused the dip in demand? According to Ackerman, more users “appear to have gravitated toward the previous iPhone models”, and concludes that Apple has failed to make the $999 price tag tempting enough to the average consumer. While the iPhone X contains Apple’s first OLED iPhone display, and its first edge-to-edge bezel-less design, it seems that hasn’t been enough to pull consumers toward the significantly more expensive iPhone X when compared with the cheaper, older models.

That said, it’s not all doom and gloom for the Cupertino, California-based company. The note goes on to highlight that Apple will still probably sell 79 million units of the iPhone 8, 8 Plus, and X over the three months through December — an increase of 1 million over the same period last year. Ackerman also expects Apple to sell 56 million iPhones in the next three months. Good, but below the peak of 61 million in 2015.

Still, it’s a worrying trend for Apple. We reported that the iPhone 8 was allegedly struggling in September, most likely due to the iPhone X on the horizon. It’s also likely that factors other than the iPhone X’s high price are putting people off. The highly divisive “notch” at the top of the screen, and the hefty repair cost should you break the phone’s rear glass panel are all good reasons why you might hesitate to put a thousand dollars down for the phone, and it seems that more than a few users have chosen to stick with a more familiar look and feel.