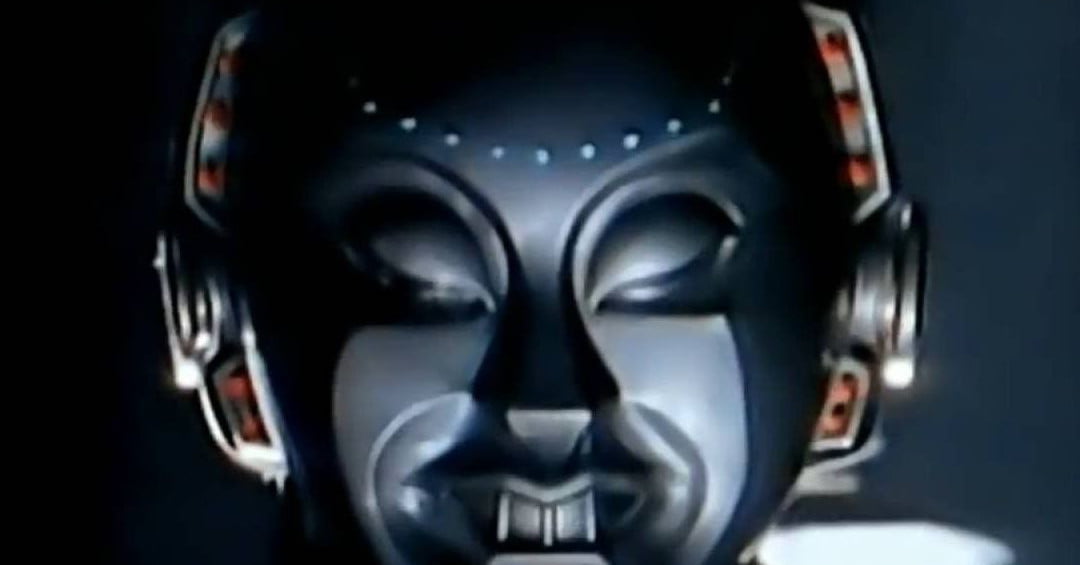 Coditany of Timeness seems like an average entry in the black metal genre, until you consider its source. It was created by a neural network algorithm without a single guitar, without any drums, without even a vocalist. Instead, it’s a product of machine learning, the result of a project by Zack Zukowski and CJ Carr called “Dadabots.”

As their inspiration, the duo used the New York death metal band Kralice and their 2011 album Diotima to teach their algorithm how to create its own music. After breaking the audio into small pieces, they fed it all into the algorithm to let the artificial intelligence learn what death metal was and how to create it.

Basically, after “playing” each segment, the creators asked the AI software to guess what came next. If it guessed correctly, it would strengthen the path of the neural network and prioritize it for the next guess. An incorrect guess would downgrade that particular network. It’s very similar to how our own brains learn.

At first, the AI just generated random sounds. “Early in its training, the kinds of sounds it produces are very noisy and grotesque and textural,” Carr told The Outline. Over three days, the procedure was repeated as many as five million times, and the music began to sound more and more familiar. “As it improves its training, you start hearing elements of the original music it was trained on come through more and more,” he said.

As if that weren’t enough, the names of the songs, the title of the album, and even the album cover artwork were all created by AI programs. If you’d like to check out the album yourself, it’s available to download or stream free from Bandcamp.

We tend to think of robots as suitable for repetitious and mundane mechanical tasks, but creative endeavors like art or music are things only humans can create. That’s not necessarily the case, however. Composer David Cope at UC Santa Cruz created a classical music AI program called Emmy that was so successful at emulating the styles of other composers, that he convinced some scholars he had discovered a lost Mozart piece.

Zukowski and Carr plan to release a new album every week on Bandcamp, with various styles from jazz to hard rock. They will be presenting their paper, “Generating Death Metal and Math Rock,” at the Machine Learning for Creativity and Design NIPS 2017 Workshop in Long Beach, California.