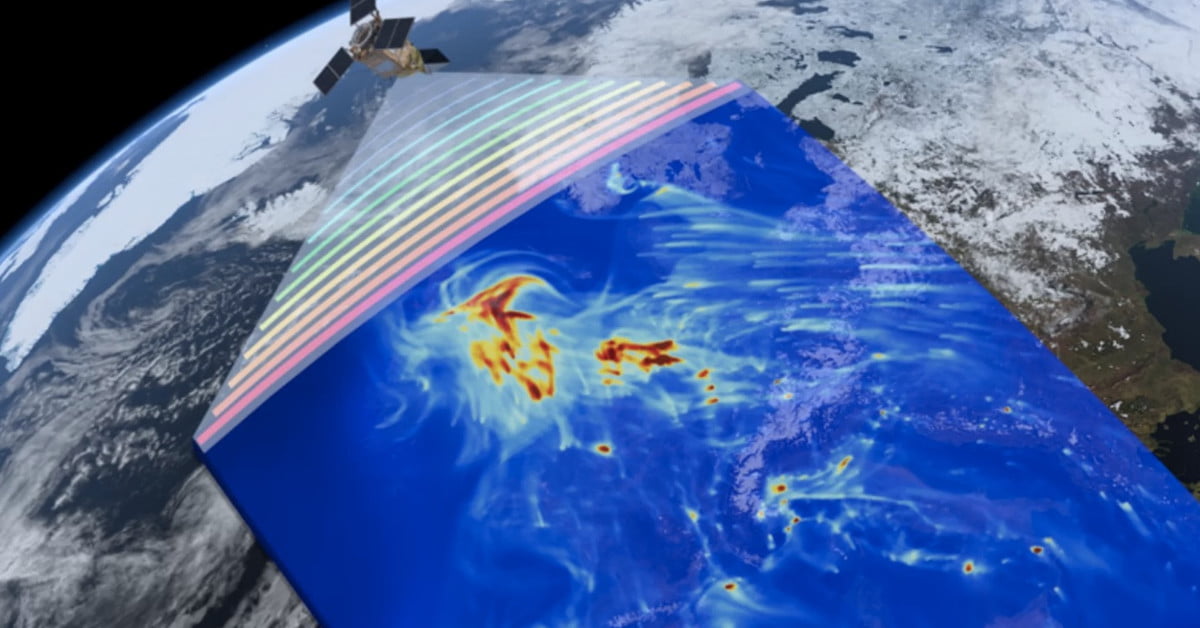 We’ll soon have a more detailed idea of all the pollution on Earth thanks to a new satellite from the ESA.

The evidence of pollution on Earth is already pretty evident to those of us living on Earth — at least, for those of us living in large cities or manufacturing hubs. But now we’re going beyond our planet to see just how bad things really are. The European Space Agency (ESA) has just launched the most advanced air-pollution-monitoring satellite in history. Its goal is to map the global distribution of air pollutants in truly novel detail.

On Friday, ESA controllers received the first signal from the Sentinel-5P satellite, which lifted off from the Plesetsk Cosmodrome in Russia about at around 5:30 a.m. EDT. The Sentinel-5P, otherwise known as Precursor, is a member of the European Union’s Copernicus program, which is the largest Earth-observation program in the world. And while there are a total of six satellites in orbit as part of this program, Precursor is the first and only to measure the chemistry of our planet’s atmosphere.

“Having Sentinel-5P in orbit will give us daily and global views at our atmosphere with a precision we never had before,” Josef Aschbacher, ESA’s director of Earth-observation programs, said in a statement.

While Precursor isn’t the first satellite to have this important mission, it is the first in quite some time. The only other satellite currently tasked with measuring pollution is NASA’s Aura, which was launched 13 years ago in 2014. And in the time since, quite a few improvements in technology have been made. As Stephen Briggs, senior advisor to the director of ESA’s Earth Observation program, told Space.com, “Sentinel-5P carries an instrument called Tropomi, which is very powerful because it has a very wide swath — 2,600 kilometers wide (1,615 miles). That means that it will give us the view of the whole Earth every day. Every day, we will get measurements of every point on the Earth.”

With Tropomi, which was developed in large part by the Netherlands’ national meteorological agency (KNMI), the satellite will measure several pollutants, including the levels of nitrogen dioxide and sulfur dioxide, which result from fossil fuels, as well as carbon monoxide, formaldehyde, ozone, and greenhouse gas methane.

“Tropomi will make 20 million observations every day, covering the entire globe at a resolution that is 10 times better than we have ever seen before,”  KNMI’s principal investigator Pepijn Veefkind told the BBC. “That allows us to see pollution in cities on a much finer scale. In Rotterdam, for example, we will be able to distinguish the harbour from the city centre; and we will be able to see the pollution in shipping lanes over the oceans.”